Single number two, released on Beatbuzz Records is the dystopian ‘Bow (Brave Old World)’, a track edging towards the digital launchpad. Despite what you might think from the title and theme of the song, this was not recorded during the lockdown, it was instead made of endless phone calls and links sharing between Flavio and Chris Shape, as well as recording sessions scattered over the years starting from as early as 2014. The intro lays a trail of aural breadcrumbs as to what you can expect from ‘BOW’, a track with a title and a set of lyrics that fits the current climate even if written in ‘better days’.

NKOS are Flavio Manieri, Chris Shape, Nancy Natali and Marcus Billeri. They blend lush vocals, production savvy, old school musicianship & dj skills into a real live band. Drawn together through a love of all things 4AD and a good night out, they are where trip hop meets the dance floor, and where electronica meets indie. The end results move seamlessly “from light to dark and minimal to maximal” says Flavio. Where ‘Little Miss Numb was dark, ’BOW’ is current, probably making it even darker.

I feel lost and disoriented
No Press freedom, just lobbies’ death sentences
We cannot decide on our own
the Will of economy is the new and only God 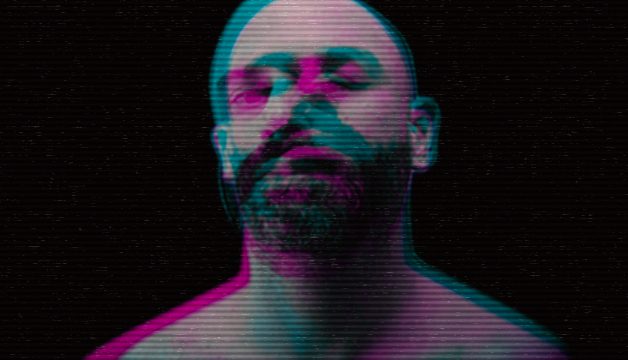