Misery Loves Co.’s debut album crashed like a bomb in the hard rock world when it was released in 1994 and the group quickly became one of the world’s most talked about new acts. In Sweden, the Grammys nominated record was acclaimed unanimously by the music press and the group made a bunch of celebrated gigs and embarked on important tours abroad. 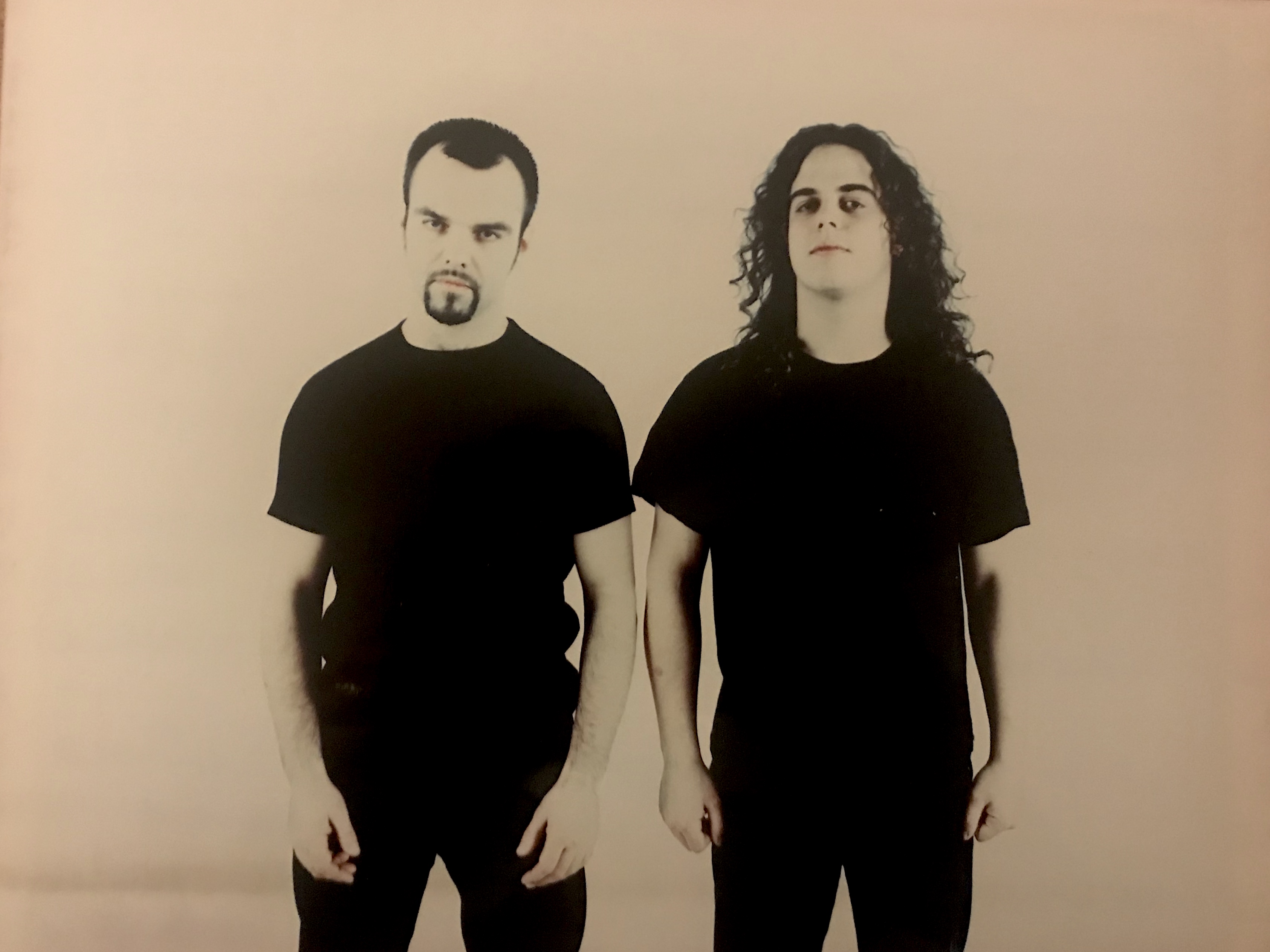 In fact, it was beyond the borders of Sweden and Scandinavia that Misery Loves Co. became a hot name with its intrinsic industrial metal. During the band’s first visit to London, the duo, which then consisted of Patrik Wirén and Örjan Örnkloo, was billed on the flyers as “England’s hottest rock stars.” The record has definitely stood up against the time is now considered a classic within the genre. When Kerrang! several years later, listed the 100 best metal records of all time, Misery Loves Co. made the list and was one of the few Swedish names that found a space in it.

The record was released on vinyl in the UK in 1995 on Earache Records, but has long been impossible to get hold of – until now… On September 27, in conjunction with the record celebrating 25 years and the legendary record label MNW turning 50, Universal is releasing the record on vinyl again in a limited edition of 500 copies in a beautiful white vinyl and with a new artwork.

We, at Beatbuzz Records, are honoured to have 150 copies available exclusively for the UK and our trusted supporters overseas via our website and a handful of selected partners and stores. After releasing the band’s two comeback singles “Would You?” and “Suburban Breakdown” on a limited 7” double A side edition in March is such a pleasure to partner up again with this iconic band and with Universal and MNW for this release.

Another great news is… there will be more Misery Loves Co. music coming at the end of November when a brand new album will be released (the first in 19 years!) And in 2020 both more gigs and more releases are expected. In other words, this is a great opportunity to rediscover a real metal classic.

The new digital release of the album, out on 27.09 as well, includes a bonus track, the song “Release My Hate.”

Limited series of 500 copies – only 150 available in the UK via Beatbuzz Records.Artwork:
Original cover artwork restyled for this edition.
Inner sleeve redesigned with archive material from the band

Please note: shipping costs listed are for UK and EU ONLY, for US and rest of the World we will add an extra fee of £4. We will drop you an email after you send your order with instructions. Please account for the extra cost or contact us
https://open.spotify.com/album/74qPZrslBmqN8FLU5Prifv?si=ieDAV2KwSJ-Xa07rjahHAA