Producing and mixing music from techno to balearic sounds, expect continue surprises from this duo. After playing in various outfits the pair locked themselves in the local studio and took off on a musical journey. Now they are here to present us what they have unveiled in this journey.

Twenty-odd years and counting in the music business, as guitarist, bass player, producer, dj, sound engineer and anything in between. After playing in various outfits the pair decides to lock themselves in the local studio and take off on a musical journey.

This journey is made of new medias, equipment and instruments new to them and the music that comes out of these sessions is what you are going to be hearing
The sound of discovery, the sound of a journey, the sound that moved the people at Beatbuzz Records and the sound that will move all the music lovers on the dance floor and at home. 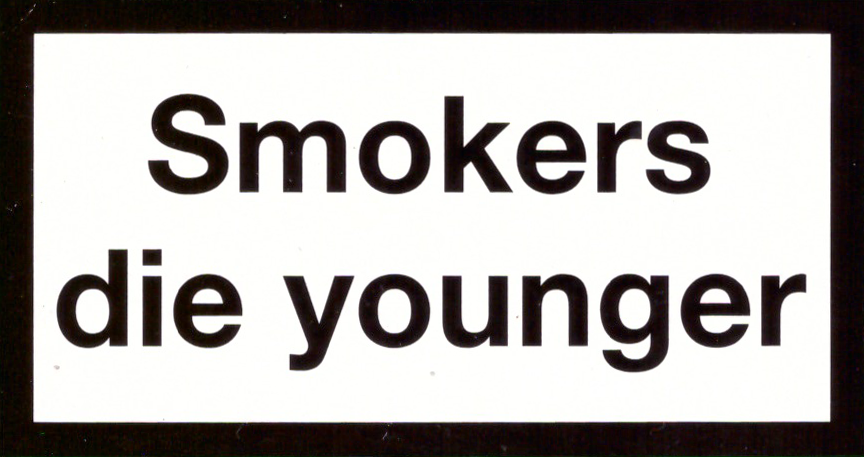 Here’s is just a sample of them two having fun in a bar at 3 o’clock in the afternoon – Imagine what they get up to at 3 o’clock at night!!

“Filling the dancefloor with Old Skool soulful house circa Trade 92 via Milan! I love it!” – B.A.W 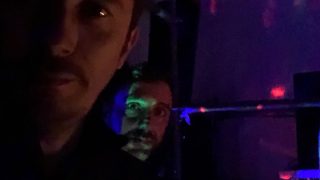 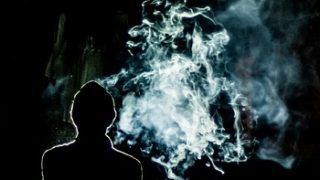 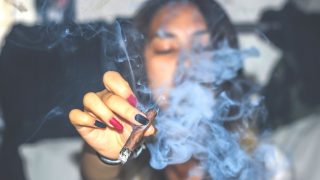