For fans of new-wave, post-punk, trip-hop, electro and anything in between. 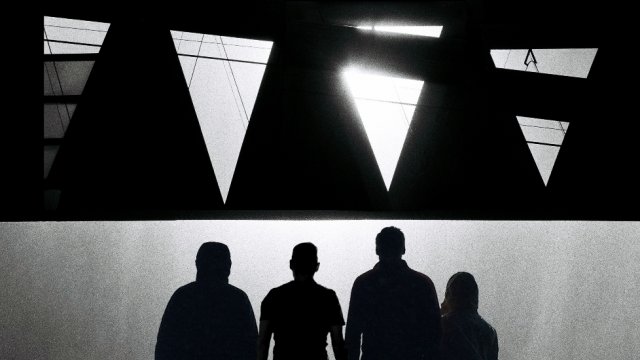 In a hyperconnected world, with darkness looming in all directions, NKOS are a shining light and example of connectivity spawning wholly positive results… NKOS were discovered by Beatbuzz Records at an Italian ‘party after the after-party’, and sought, chased and coveted ever since. Now Beatbuzz Records & NKOS are ready to share their sound.

A studio project soon turned into a full band ready to take on stages around the world. Constructed of 4 musicians from very different backgrounds, from very different places (their born in/ current living in list includes Rome, Paris, Austria, Poland and the Apennine Mountains).

Brought together through luck, friendships & the internet, their diverse influences are their strength, bringing a powerful meld of edge with harmony, synth with techno, industrial and electro. Their dense innovative sound drew praise and immediate interest from such luminaries as Jagz Kooner (production/ mix credits inc Massive Attack, Primal Scream, Manics, Rammstein) who immediately got behind the controls & has brought additional production on three tracks of their debut album.

Singer/ Songwriter Nancy/ N comes from bands in the indie/ alternative sphere, delivering beautiful vocals and acoustic guitar, merging with Flavio/ K’s electronic/ house & pop sounds he produces – through a filter of decades of love for the Cocteau Twins and Portishead. Add experience and depth from stoner-psy-rock-guitarist Marcus/ O and electronic music legend Chris Shape/ S – producer and dj of big time acid techno as Franz and Shape as well as under his own alias & many more ghost productions for songs now considered dance music anthems.

Flavio describes the sound & process: ‘Main inspiration has always been the 80s and 90s New wave & the English trip hop style… This is an attempt to move towards the development of that stuff with modern electronic.

NKOS is multifaceted because it easily goes from dark to light and without fear’  Flavio cites few of the songs.

Final mixing and mastering were handled by “Icio” Maurizio Baggio, co-producer and sound engineer of The Soft Moon and Boy Harsher, at his studio La Distilleria in Italy. 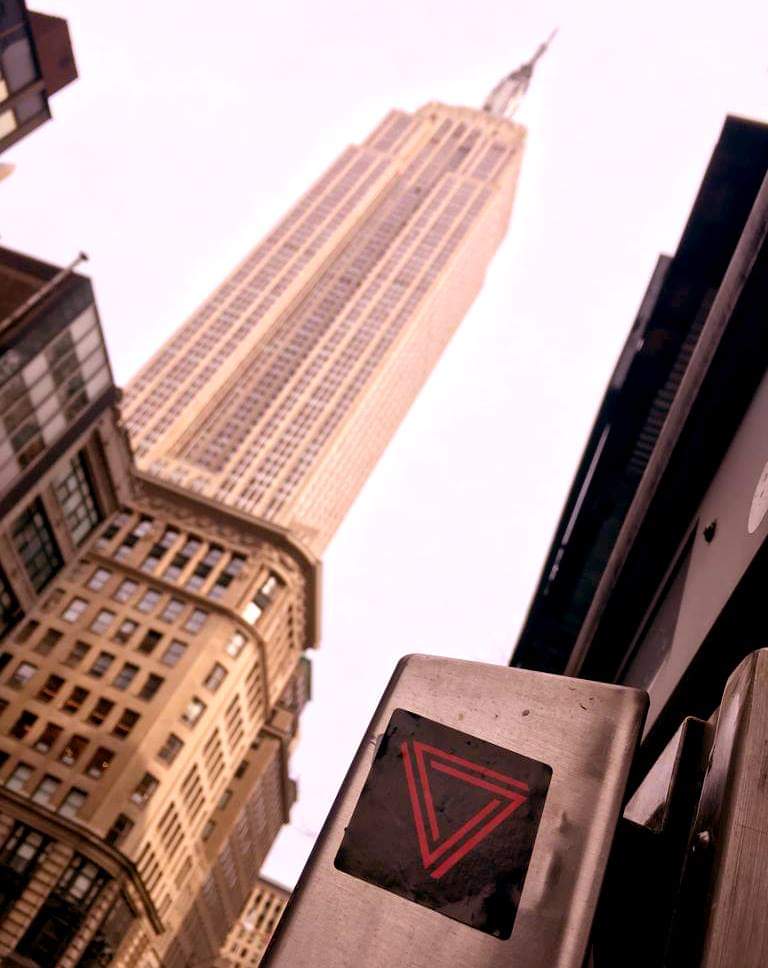